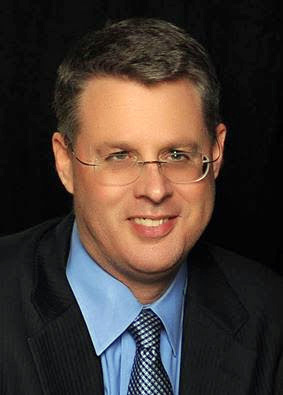 In addition, he has authored and contributed to many Christian books and theological journals and speaks on a variety of topics at Christian conferences and churches. Andy has been married to his wife Anne since 1998 and they have one daughter, Sarah. 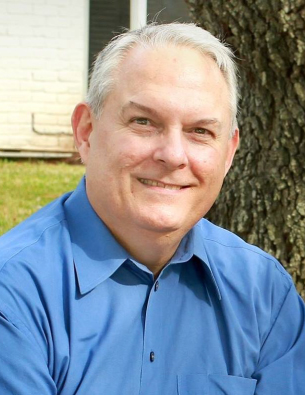 Jim grew up in Houston and was saved by grace through faith at the age of 8. He graduated with a B.A. in Secondary Education (Houston Baptist University), and obtained both a Master of Theological Studies Degree (2000) and a Doctorate of Systematic Theology (2003) from Louisiana Baptist Theological Seminary.

Jim has served as an Elder in three previous churches, as an Associate Pastor, and as a conference speaker. He has also served as a missionary in Latin America, South America, and Africa. Jim is a published author (The Gospel of Mark: Christ the Servant) and is an Adjunct Professor for Tyndale Theological Seminary. He also served as Christian Education Pastor at Sugar Land Bible Church, from 2003-2010. His life verse is 2 Timothy 2:1-2. 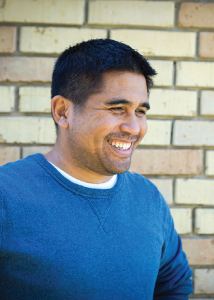 Gabe Morris grew up in Hawaii and trusted Christ at age 17. A couple years after graduating high school Gabe joined the U.S. Navy where he served for 8 ½ years. During that time he met his wife, Fabiana, and in 2007 they both finished their naval service and moved to Texas.

Gabe went on to study at the College of Biblical Studies, graduating in 2013 with a Bachelor of Science in Biblical Counseling. He is currently a student at Liberty Baptist Theological Seminary.

Over the last 14 years Gabe has enjoyed using his time and talents in several ministerial capacities, including working in the children’s ministry, leading worship, and youth. Gabe has been on staff at SLBC since 2013. Gabe and his wife Fabi have been married since 2003; they have 5 children.